Are you going through the divorce process? Have you come to realize that this will impact your family, including your children, in many ways? If you have yet to think about matters of child custody, now is the time to do so. After all, you want to do what’s best for your child at all times.

END_OF_DOCUMENT_TOKEN_TO_BE_REPLACED 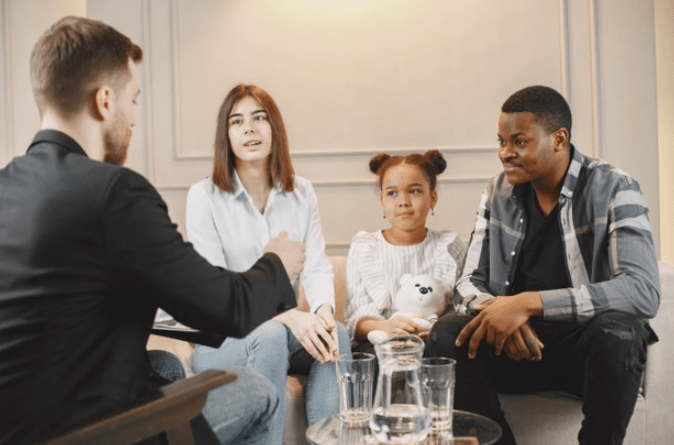 Not receiving the child support payments you are due can lead to severe financial challenges. In turn, this can have a negative impact on your ability to care for your children. Even one missed payment can make all the difference in the quality of life your kids enjoy, and numerous missed payments can be disastrous. Most parents in Maryland already know the effect of missed child support payments. What they often do not know is what can be done to remedy the situation.