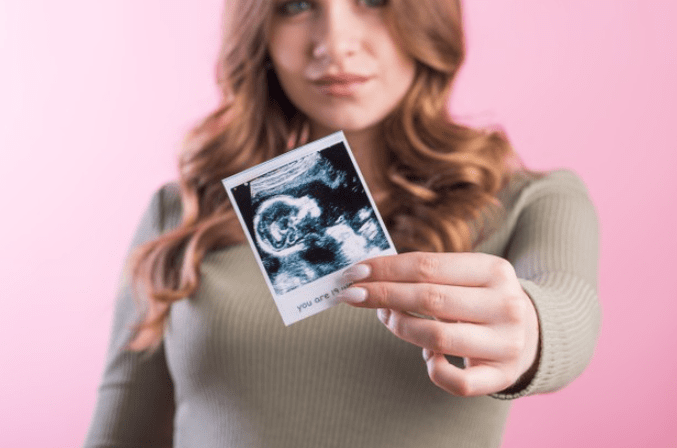 The couple divorced in Maryland in 2012, but continued to fight over custody of their child and control of the nine frozen embryos. The couple reportedly signed a commercial contract at a fertility clinic in 2008, before the embryos were frozen, that stated that the woman would control the embryos in the event of a divorce or separation.

The man’s attorney argued that her client’s signature on the contract was never notarized, thus invalidating it. However, the Maryland Circuit Court judge disagreed. He declared the contract legally binding and awarded sole custody of the nine embryos to the woman-an unprecedented decision in the state.

The woman’s attorney said that her client is entitled to the embryos as they represent her only opportunity to have additional children, as doctors removed her fallopian tubes in order to assist with the in vitro fertilization and conception of the couple’s daughter. However, the man’s lawyer argues that he should be given an equal say in the decision of whether to have additional children “with his ex-wife who has lost custody of the one child they do have because of neglect.” The woman lost control of the girl after reportedly leaving her alone for several hours, though her attorney voiced her opposition to that decision. 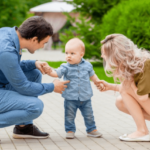 Child custody and the best interests of the child

When your co-parent does not make child support payments